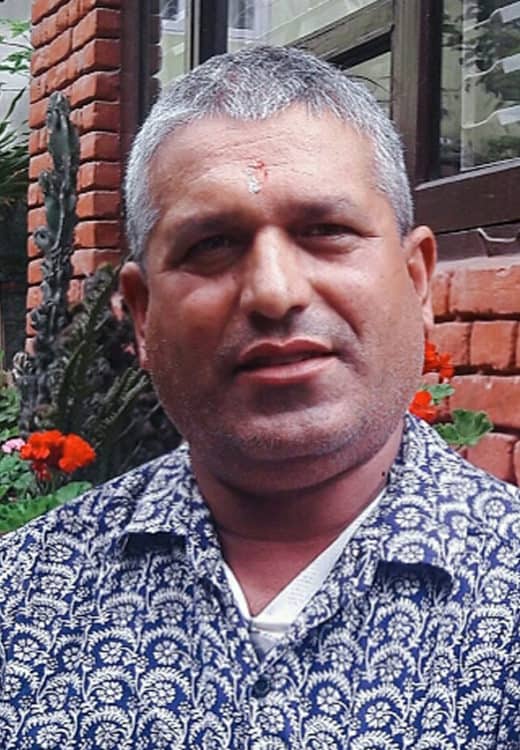 Hari has worked with KP for many years and became Nepal SEEDS’ district coordinator for the Makawanpur District in 2008. He was born and raised in Kaflini Village, Makawanpur, south of Kathmandu. He has two sons: one studied medicine in China (supported by Nepal SEEDS) and is now a doctor in British Gorkha Welfare Hospital, Dharan, Nepal while the other is IT encharge in Kathmandu. Hari lives in Pharping with his whole family.