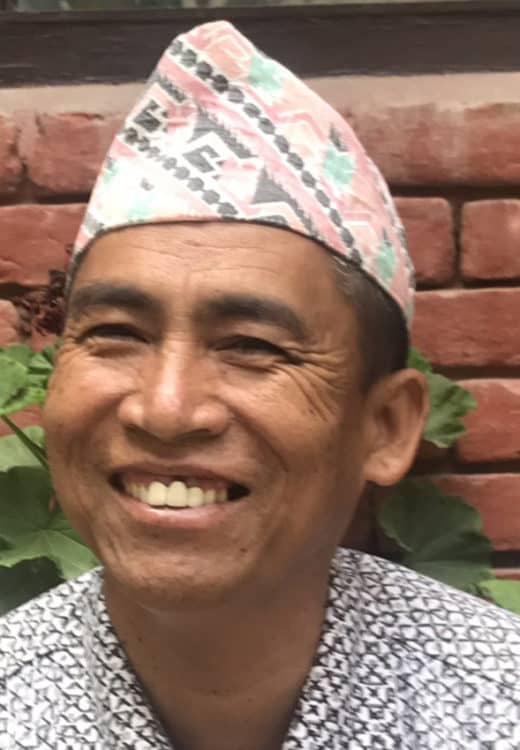 “Smiley” was born and raised in Bhorle VDC, Rasuwa District. He began working with KP in 1996, and became the Rasuwa District coordinator for Nepal SEEDS in 2008. He is a founder and chairman of Janakalyan Primary School, located in Bhorle. Smiley is a strong leader, engaging both government and political leaders in discussions about the needs in his community. His strength and confidence are great assets to Nepal SEEDS. He has two sons and 1 daughter who is studying nursing in Chitwan.