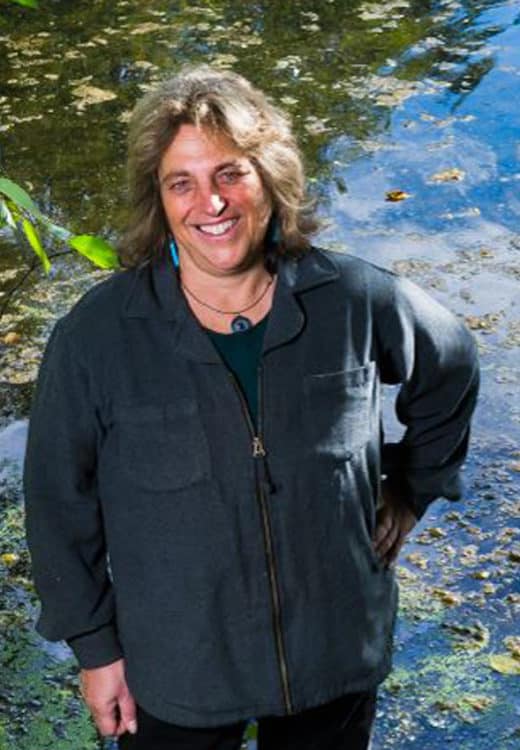 Esther Lev is the Executive Director for The Wetlands Conservancy. For more than 25 years Esther has worked in different capacities at The Wetlands Conservancy to restore and preserve Oregon’s wetlands. Esther has always followed the water. Born in Cleveland, off the shores of Lake Erie, she went west and studied ecology and biology at Evergreen State College in Olympia, Wash. She then took off around the world. In Baja, Calif., she worked as a sea kayak guide and did bird research. In Thailand, she led ecotourism activities. In Nepal, she led elder-hostel programs, worked on bird wetlands projects and volunteered with Bird Conservation Nepal. Through her love of water, nature, hiking and traveling she met KP Kafle and was one of the founding Nepal SEEDS board members.